Jericho is a green oasis in the Jordan Valley some 30 km east of Jerusalem, 7 km west of the River Jordan, and 10 km north of the Dead Sea. It lies 250 meters below sea level and is considered to be the lowest city in the world. Jericho is also the oldest city in the world with some of the ruins discovered in the city being 10,000 years old. Besides its tourist sites, Jericho is an important area for agriculture and is famous for its citrus fruits, dates, bananas, flowers and winter vegetables. The city is also home to two refugee camps (Aqabat Jaber and Ein Sultan Refugee Camps) and the further Jericho district several Israeli settlements have been built, mostly on land confiscated from the Palestinian owners. Tour to Jericho and its Environs:

On the way to Jericho, we travel through the vast mountainous wilderness of the Judean Desert, pass by two sites:

Stops on our way include: 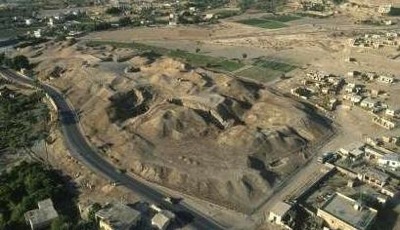 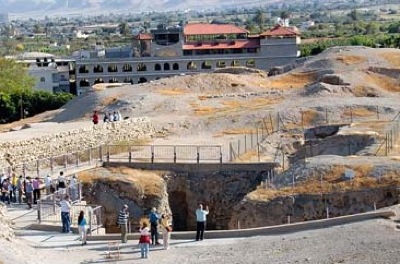