Same tour as the Jerusalem Political Tour but including Ramallah, some 17 km north of Jerusalem. Ramallah and its ‘sister city’ Al-Bireh have no major tourist sites, but is a lively town with a blooming restaurant and bar scene and has become, despite all movement and other restrictions, the commercial, business and cultural center of the West Bank. During both the first and second Intifadas, Ramallah was one of the centers of confrontations with the Israeli army, and today it serves as the headquarters of the Palestinian Authority.

Part of the tour focuses on the different historical, geographic, political, and socio-economic aspects of Israeli policies in East Jerusalem (including the separation barrier, checkpoints, settlements, and home demolitions), the other on Ramallah, where we visit the Muqata’a area (government compound) with the mausoleum of the late Yasser Arafat, the city, and sometimes a refugee camp. 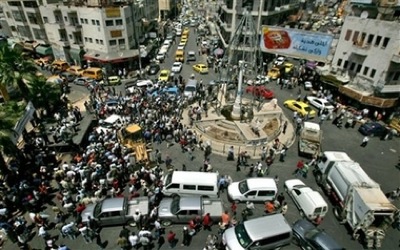 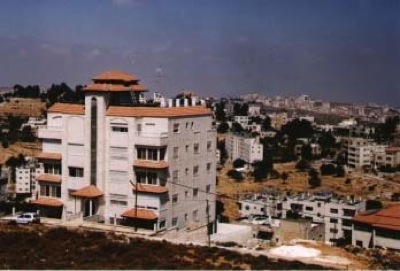